This week, Harry Moreno, a software engineer, came in to teach us about Golang during our company Lunch & Learn. Harry is a talented developer who specializes in Python / Django, Golang, and building out MVPs. He’s currently self-employed as a contractor / freelancer building out tools for various clients. Previously, he was on the team at Capsule Pharmacy where he worked on their codebase migration from Go to Python / Django. Read more about learning Go on Harry’s blog. 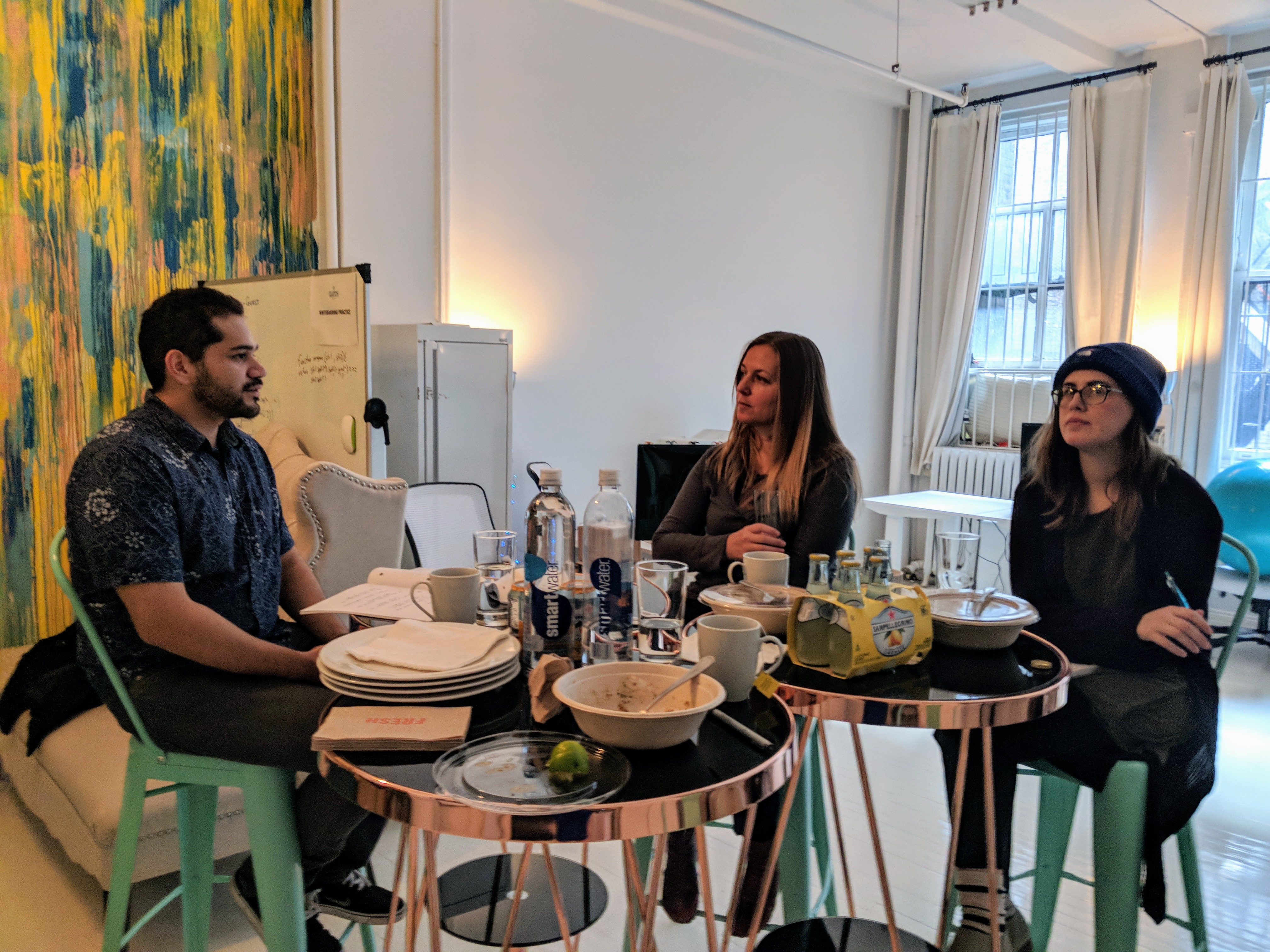 Harry started us off with a quick intro to Golang, and discussed its reputation for being faster than Python, JavaScript, Ruby, etc. It’s commonly adopted by people using the Rails or Django frameworks who are noticing performance lag issues with certain components they’re writing and use Go to rebuild those features within their microservice architecture system.

He also told us that Go, created by Google engineers in the late 90s, was originally intended to be a systems language built to improve compilation and deployment speed in large Google binaries written in C++. Rob Pike and his team at Google developed Go to be a simple, minimalistic language that runs fast, is highly scalable, and is easy to adopt. Some unique benefits of Go include:

In all, we were so lucky Harry agreed to come and impart his valuable Go knowledge to us! It was a great time.