“We come together not because we’re women in tech but because we are women and we like tech!” – Yvonne de la Peña, Director of Learning & Engagement, Code Now. 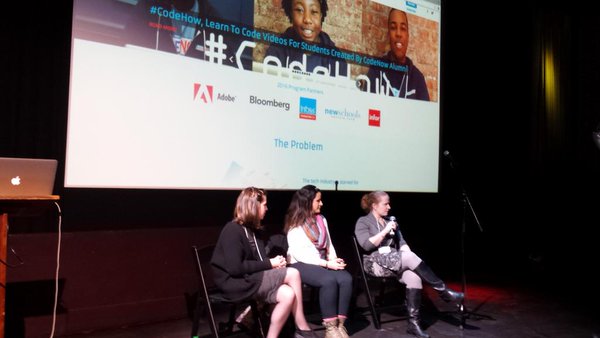 That was one of many intelligent and thoughtful sound bites from yesterday’s ABI.NYC Conference, specifically the panel on Community & Personal Development. I was so excited to win a free pass to the conference via Gary’s Guide (they have giveaways all the time!)

Attending these conferences, it’s interesting to be able to bear witness to the growth and shift in rhetoric of the tech industry as it relates to women. As speakers and leaders parse out what their community needs and expects of them, there seems to be a pretty distinct divide between a) people who use the mantle of Women In Tech as a springboard for advocacy and community involvement, and b) people who simply are Women in Tech and just roll with it – end sentence. Diverse ideas about diversity! 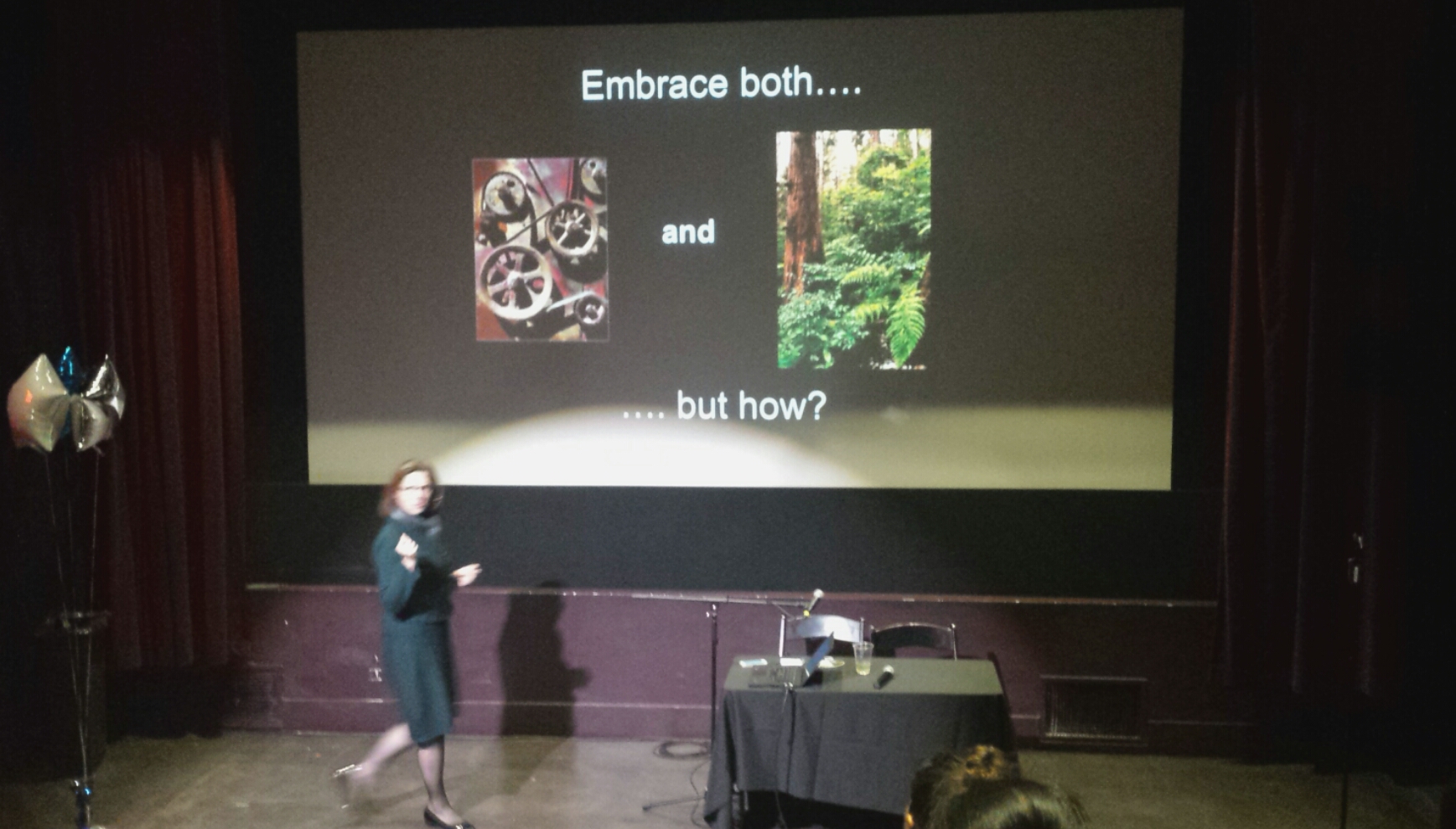 Advice for Dreamers & Doers by Marianne Kosits, Managing Principal, Time Inc. (hint: the key is flexibility and not trying to follow a straight path)

Overall, the conference was very low key and intimate. The 30 minute panels placed an emphasis on audience participation/collaboration – a clever strategy to hone in on the topics people really wanted to hear about given the time constraint. For the panels I attended, instead of speaker lectures, attendees were treated to conversational Q&A sessions loosely guided by powerpoint slides or anecdotal lessons. 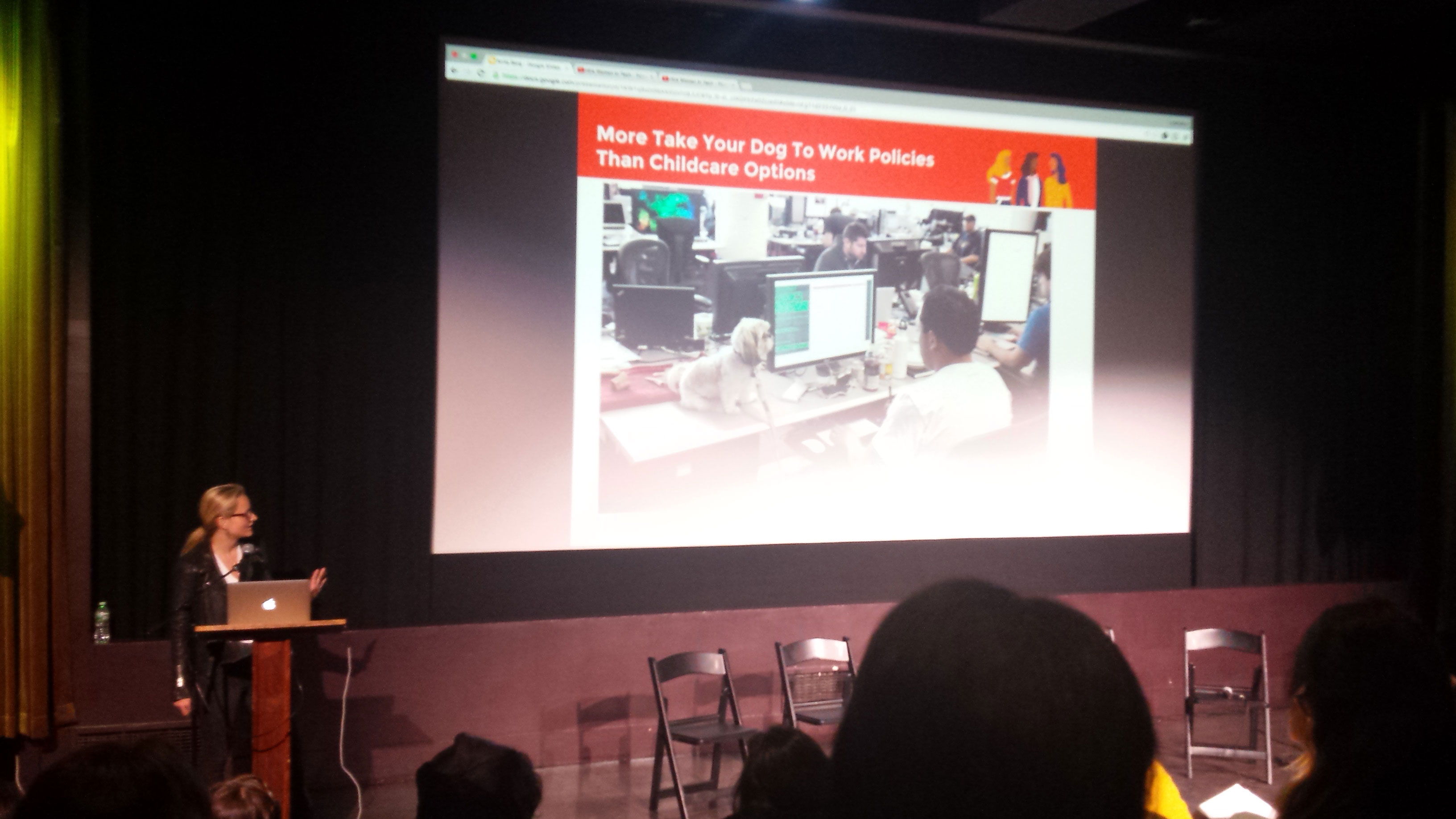 Closing keynote by Katherine Zaleski, Co-founder/President of Power to Fly

One particularly intriguing tidbit came up during the closing keynote – the idea that VR (virtual reality) can be used for truly unbiased hiring practices to get around some of the unconscious biases held by hiring managers in favor of white, male developers. Engineering managers/CTOs can ask their interview coordinators to schedule a VR interview with a potential candidate and request to review only

All in all, the ABI.NYC conference was the perfect way to spend a rainy NYC afternoon. 😀